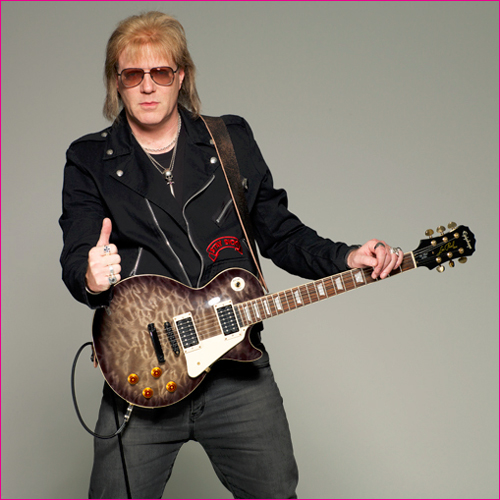 One absolute truism about Jay Jay French and Twisted Sister is this – they give great interview.

Honing their rapid-fire stage patter on stages across the planet gave TS an advantage when it came to doing interviews, and that was that they were never at a loss for words. While some bands stammered and mumbled in interviews and others took themselves far too seriously, TS never had that problem. Besides being wickedly funny (Jay Jay has called the band ‘Borscht Belt comedians with guitars’) and always ready with a tasty soundbite, Jay Jay always speaks out and lets the chips fall where they may.

This list is not a complete list of interviews with Jay Jay, but it’s a pretty exhaustive one. We’ll add more interviews as they come out, because Jay Jay still has a lot more to say.

TwistedSister.com Interview A wide-ranging review by one of TS’ biggest fans, Donna From Connecticut.

Epiphone.com Interview Jay Jay talks about the TS Reunion and his guitars.